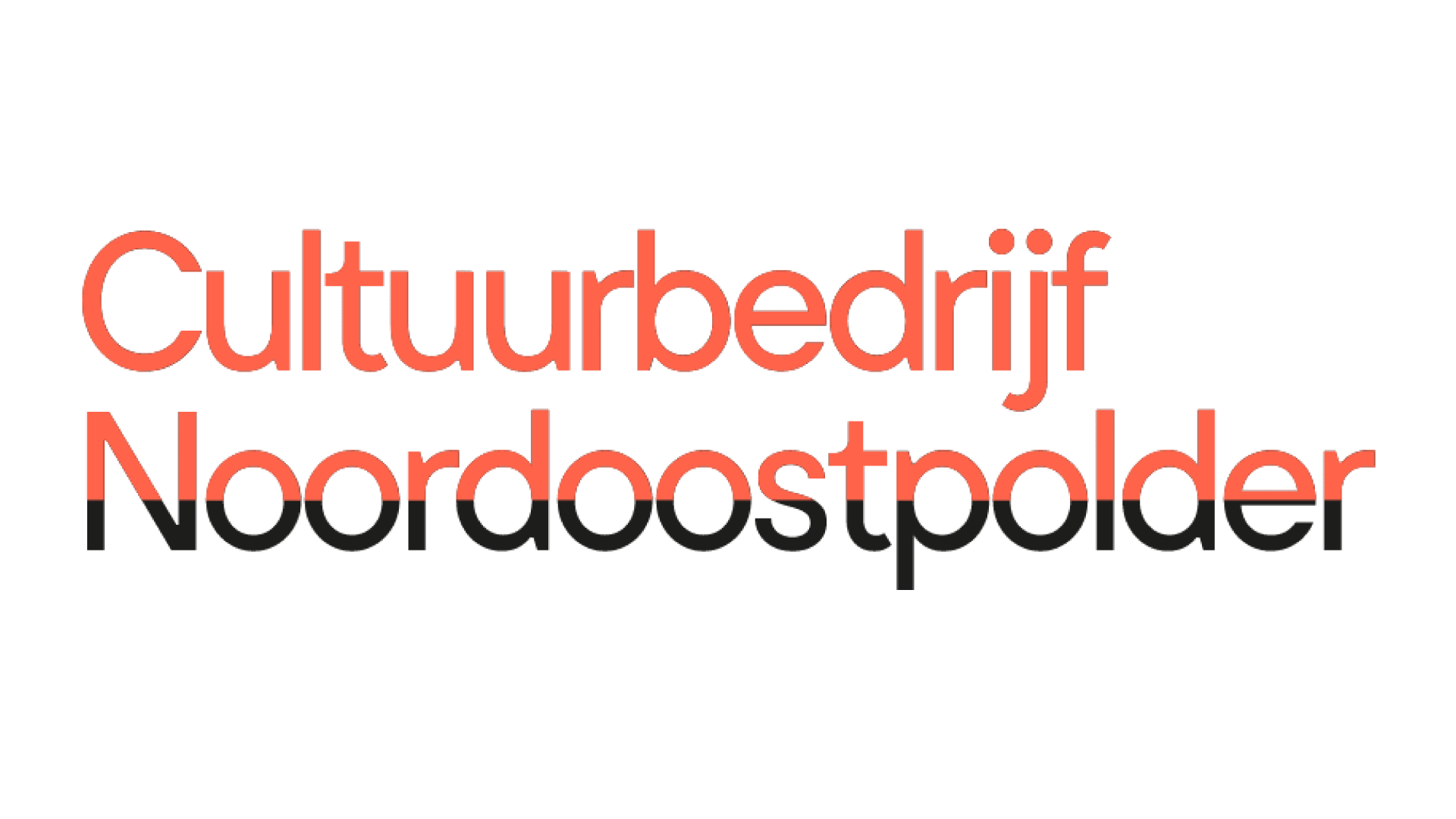 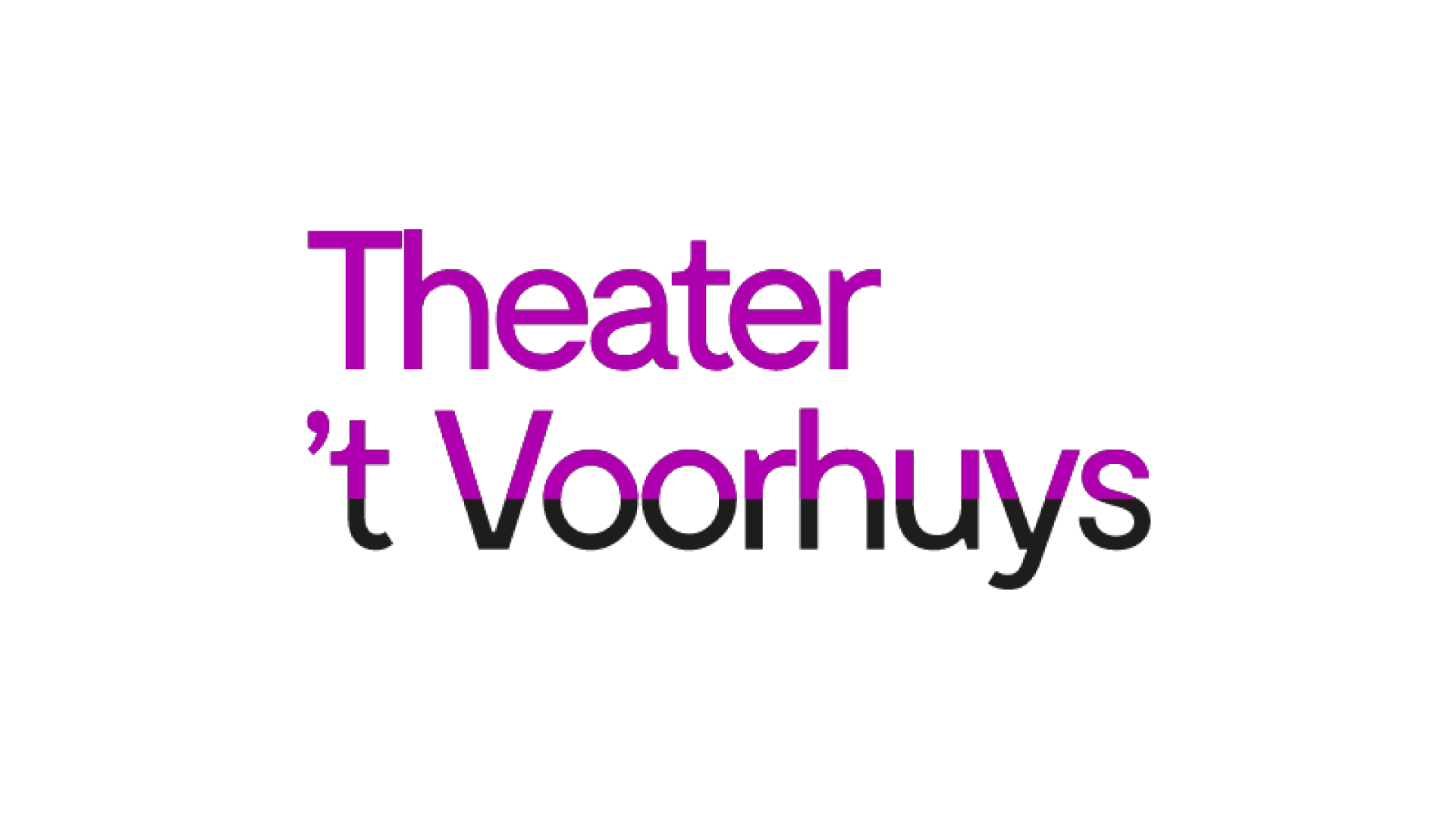 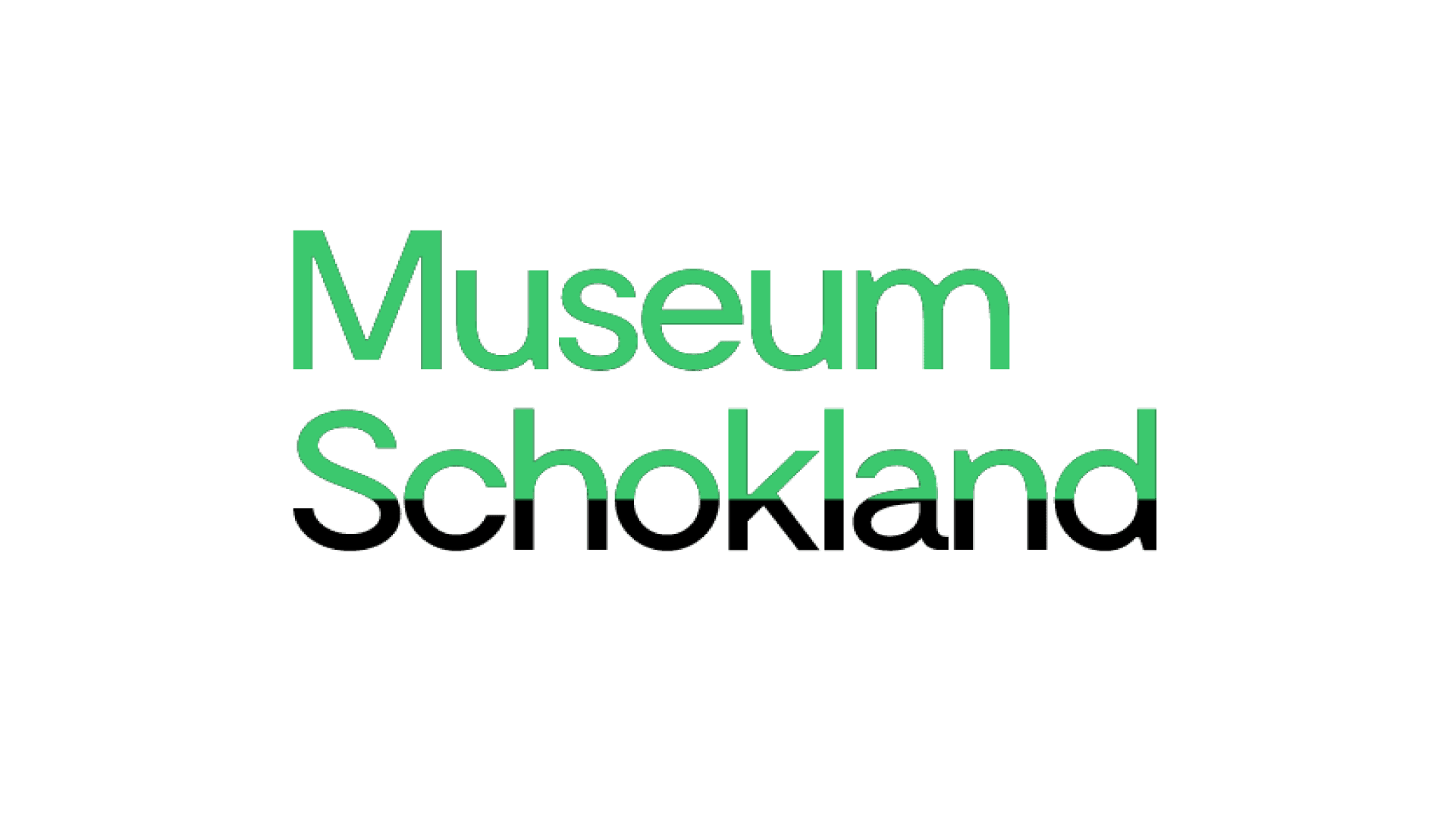 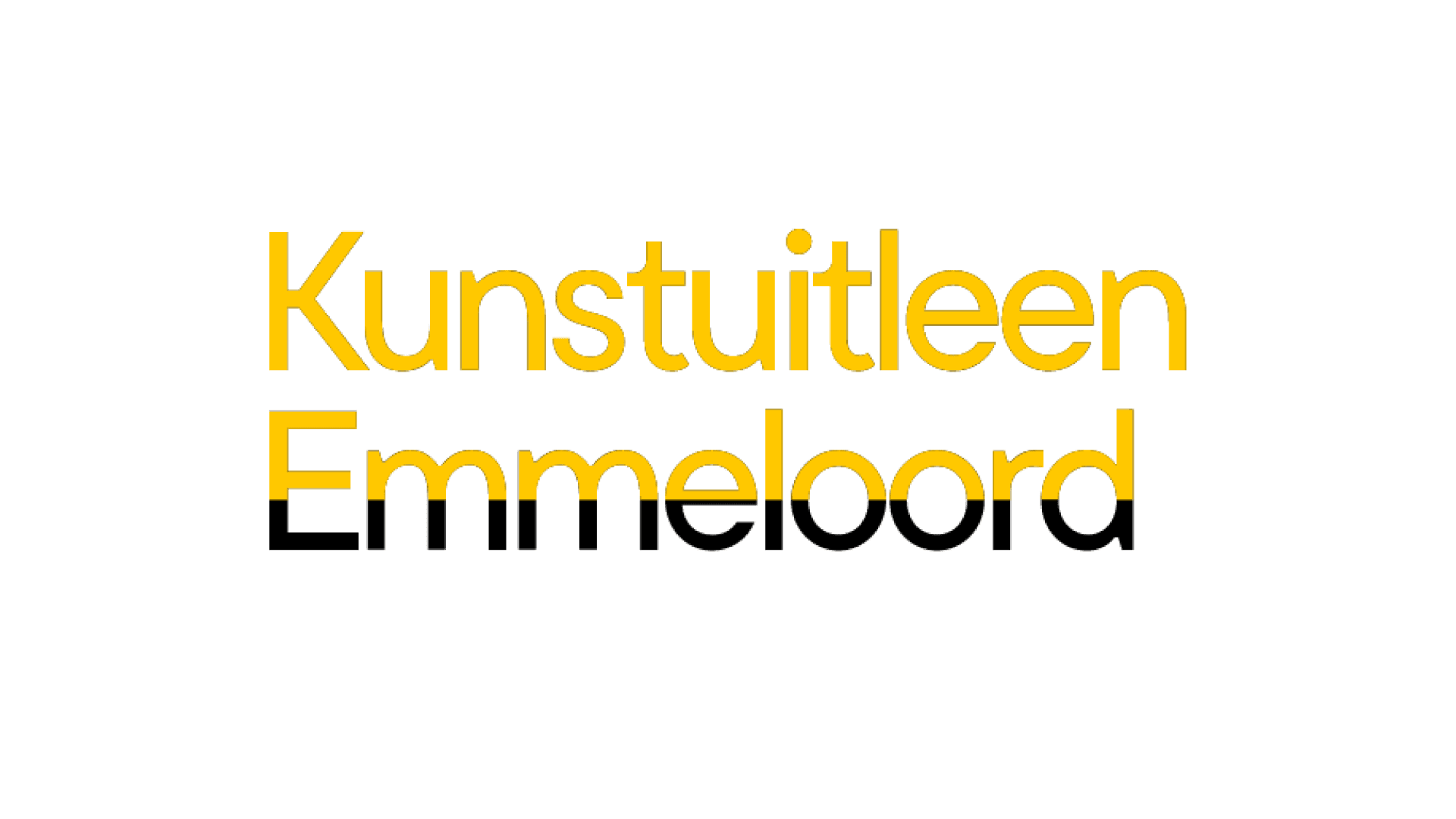 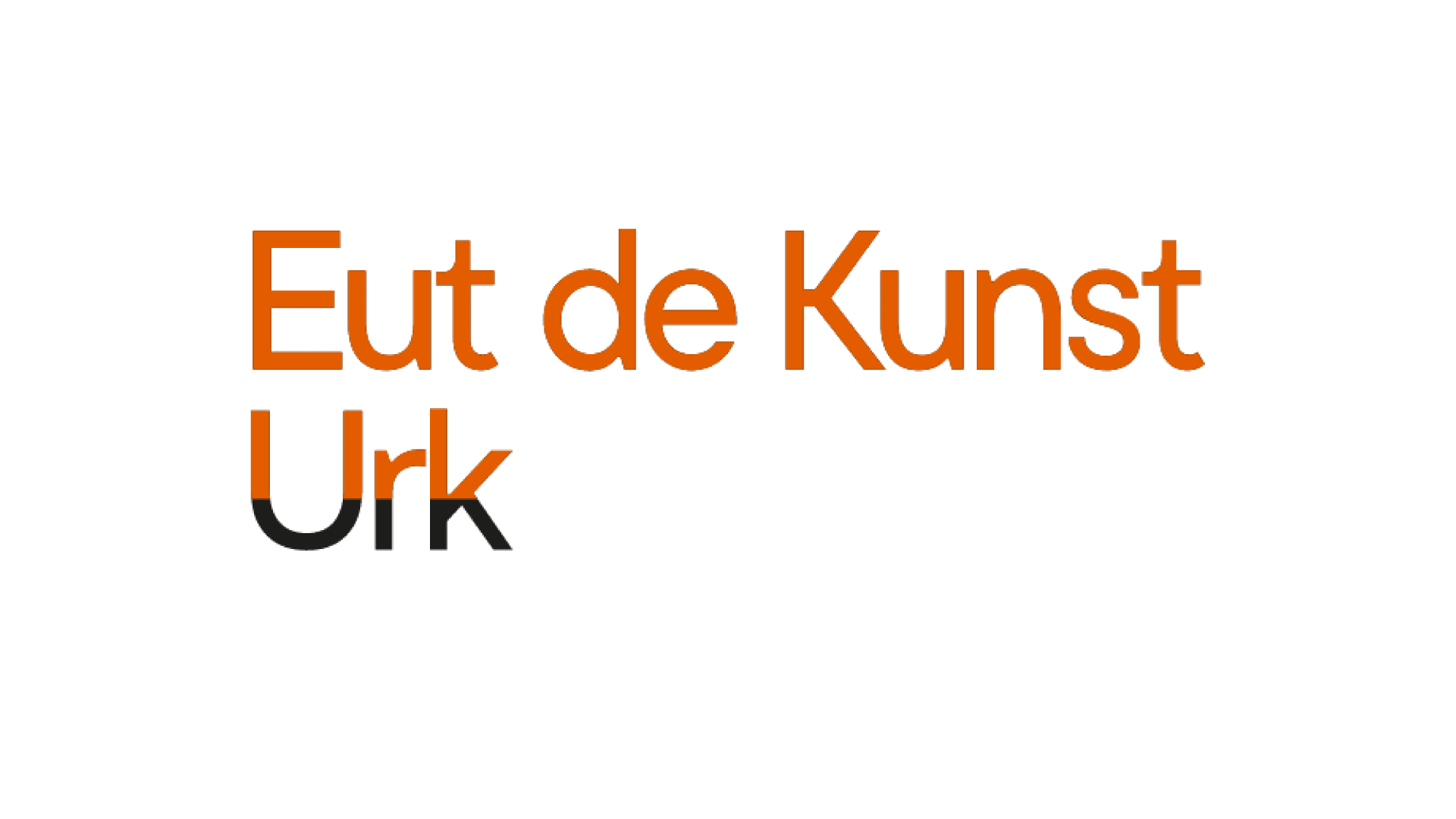 There is something very odd about musical instruments. Stradivari are sold for astronomical amounts of money when the same shaped instruments are offered in bulk via AliExpress. The grand piano and the symphonic orchestra have hardly changed since they reached ‘perfection’ in the nineteenth century while meanwhile numerous composers are still trying to tame the beast via unheard sounds. The other way around is also happening: sonologist are able to create the most outrageous sounds and textures and being dexterous in coding and computation while they can’t (necessarily) read notes or know how sound is produced at a brass instrument. Kendrick Lamar wins the Pulitzer Prize, with his album .DAMN alongside orchestral works and operas written by composers such as Andrew Norman and Carolyn Shaw. These are fascinating times! What is an instrument nowadays? Did our QWERTY keyboard replace the ebony and ivory or are we at the onset of a new merging of the two? Playing with these thought experiments I started a series of compositions where I investigate the use of portable, battery driven instruments (often synthesizers) with acoustic instruments and/or lost and found objects that can be used as such. This first ‘etude’ is for the Korg Volca Kick drumcomputer, teamed up with rocks and stones. The incentive to write this piece was a call for scores set out by ensemble Black Pencil. They asked for a 1 minute piece to be played during their residency on Schokland. In this work the percussionist is fully nomadic with a small percussion setup consisting of lost and found nature (for example on Schokland) and a Korg Volca Kick – (re)uniting the oldest instruments with the newest

This piece was inspired in the stories about the narrow gangway that people used to cross from a village to other. People passing by each other had to grip each other by the waist to not fall down. I think this was a nice way to share the space and help each other in a particular way that I haven’t seen in any other place. In some places of Mexico, my own country, the ancients had an special salutation, two persons take the others arm with their hand and then put the hand on the others shoulder and they said a phrase “I am you and you are me”. I find the siuation on the gangway a little familiar because they help each other in a special way that each one basicly trust their own life in the other.

The piece try to describe with music this journey from one side to the other of the gangway starting with the concern of crossing represented with those high pitches, the chords played at the same time (C, Fm and D7) represent a shake and an attempt to fall, the lower notes represent the other person crossing from the other side, from mesure 10 to 14 I represent the mutual help, the end represent another shake and concern and the final chord represent the two people that already crossed the gangway.

Schokland has a long history. It’s an amazing fact that human live here during the past thouthand years. Breathing means the existence of life. The breath of the waves, the breath of the wind, human breath, plant respiration. I blend these sounds together. I put extra emphasis on each exhale and inhale. In traditional music pieces, breathing in as a natural, necessary action usually has no special meaning. In this piece, I want to emphasize the action of inhalation and the meaning of this sound, as well as its original meaning – life.

“Ipseity” derives its formal and rhythmic structure from the transposition of the word “Schokland” in Morse Code. From the latter originates the rhythm of the secondary theme of the piece, as well as the choice of the notes used most frequently. The main idea is to create a duality between two very different musical materials: one very aggressive and pressing, the other more subdued and quiet. The title tries to represent the core of an individual identity split into two opposing but complementary parts, guided by an active awareness.

On one hand, this short composition reflects spectral concepts, whereby a spectral analysis of selected field recordings made on island of Schokland were used as the sound material. On the other hand, the phenomenon of the artistic deconstructionism is apparent in the structure of this piece. Through this deconstruction, I isolate particular elements of the spectrum of the field recordings (mostly nature sounds of the island Schokland ), such as melodic cells and spectral rhythms, which are then played in a loop. In the process of fragmentation and repetition, floating musical constructions emerge, in which the original spectrum is divided and again reassembled.